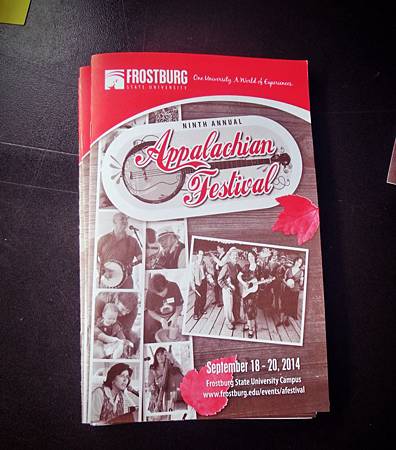 (The brochure of the Appalachian Festival)

Appalachian Festival is a grand activity, which is held once a year at FSU.

The festival lasts for about three days, and it starts from Thursday to Saturday.

Its topics range from raising the awareness of crucial environmental issue of the Western Maryland to the celebration of the region, and the examination of the festival history and culture. 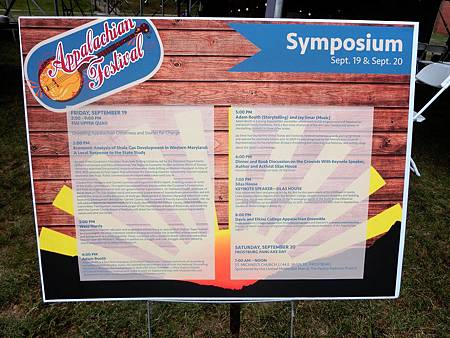 On Thursday the 18 of September 2014, my friend and I participated in the Appalachian Film Festival, which held in the PALACE THEATRE in Main Street. 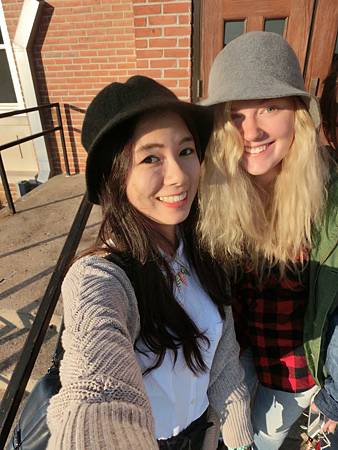 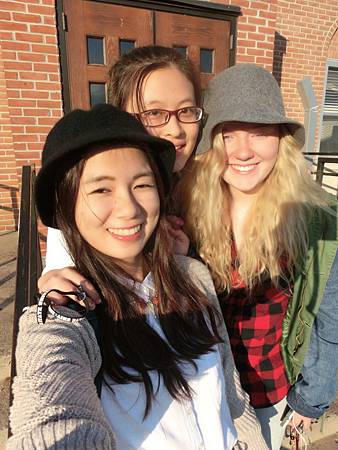 (Feeling excited to go to the Appalachian film festival)

At first, my friends and I felt quite excited about seeing a free movie.

We thought that it would be really fun because this was the first time we went to an American theatre to see a movie. 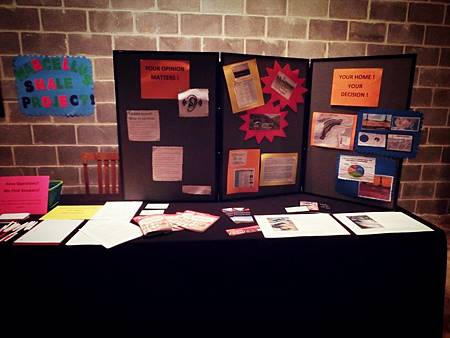 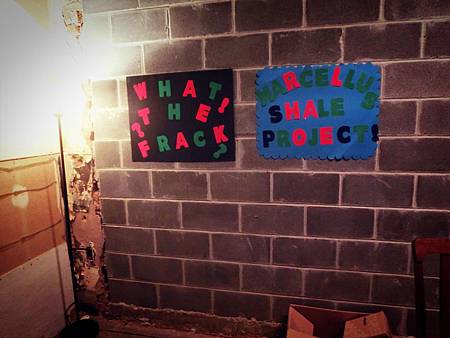 When we walked in the theatre, we found that most of the audience members are old people or some parents who bring their child. 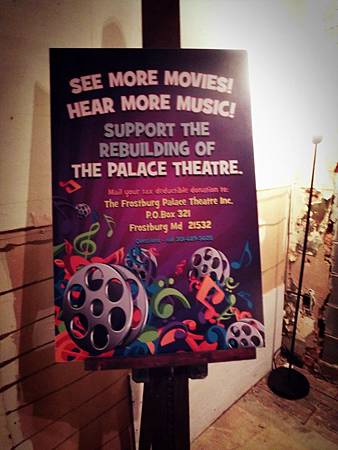 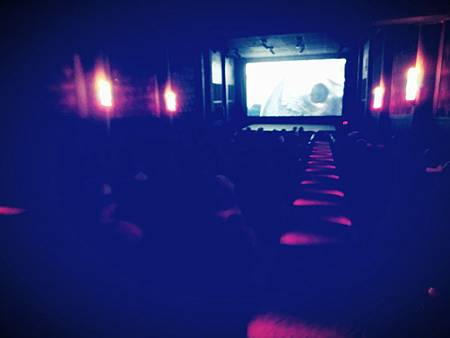 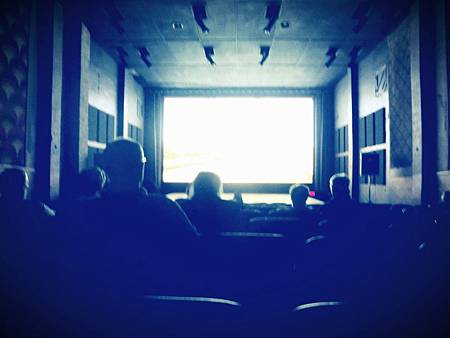 After seeing the movie for about 10 minutes, we started to understand what is going on right now.

It was a film which was talking about Fracking in Pennsylvania.

Oh my god, why American concern on such serious issue about water pollution in the festival. Doesn’t the festival always show something fun?

We were really surprised. 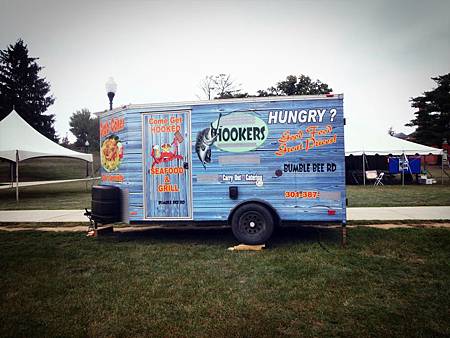 Next day, on Friday afternoon the 19 of September 2014, we went to the Appalachian Festival Symposium, which held at FSU Upper QUARD. 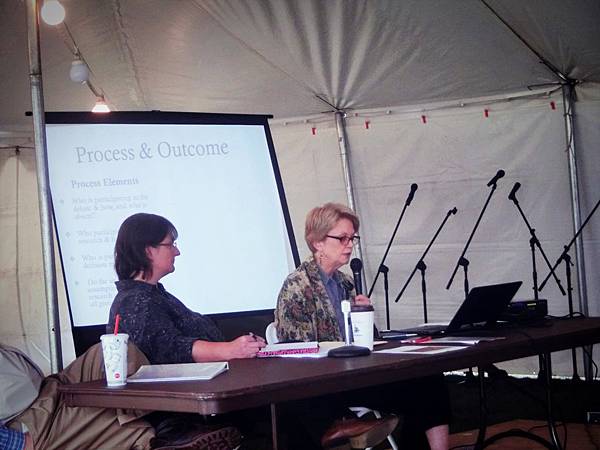 (The speaker is delivering her research results.)

When we got there, we could see that few people in the tent sitting on the chair are listening to the speaker delivering their research results.

The research results were about Economic Analysis of Shale Gas Development in Western Maryland: A Local Response to the State Study, Wess Harris, Adam Booth, and so on. 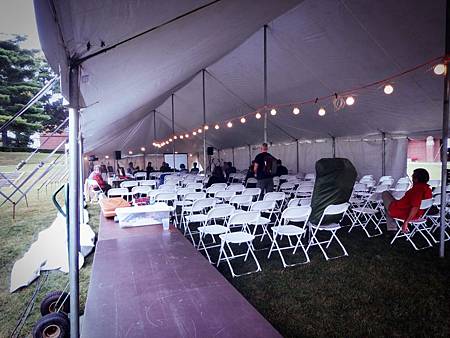 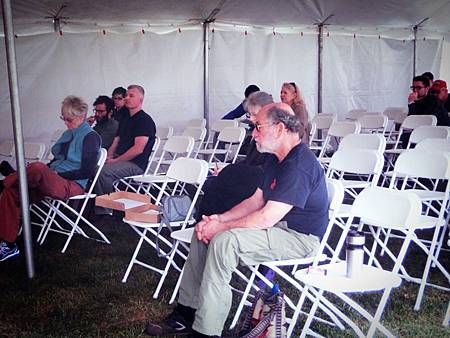 We found that there were fewer people on Friday, and most of the people were elderly.

I think it was because this was also a serious topic and most university students are not interested in.

Now, I know why the Appalachian Festival on Thursday and Friday are welcome to the public. Americans use this festival to raise concern on some important issues in Western Maryland and some crucial research results.

The exciting part of the Appalachian Festival, CAPSTONE CONCERT, was on Saturday.

It was a music festival, where people could have a lot of fun, and listen to American music.

Some band, such as Bluegrass Rangers, Highland Grass, and Jason Twigg, Fritz Kessler, and so on, would share some music on the stage. I really wanted to see the performance of those bands in person, however, I joined the international students’ trip to Washington DC, so I miss it.

This was the first time I took part in the Appalachian Festival.

I would not say it was really fun as I missed the most interesting part. However, the concept of the festival is really good.

Overall, I believe that Frostburg State delivered some vital issues through the festival.

If you are interested in the Appalachian Festival, here is some information: 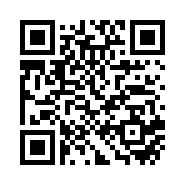